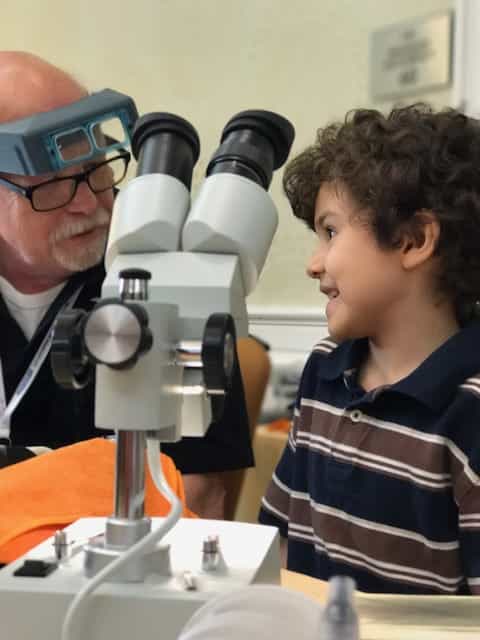 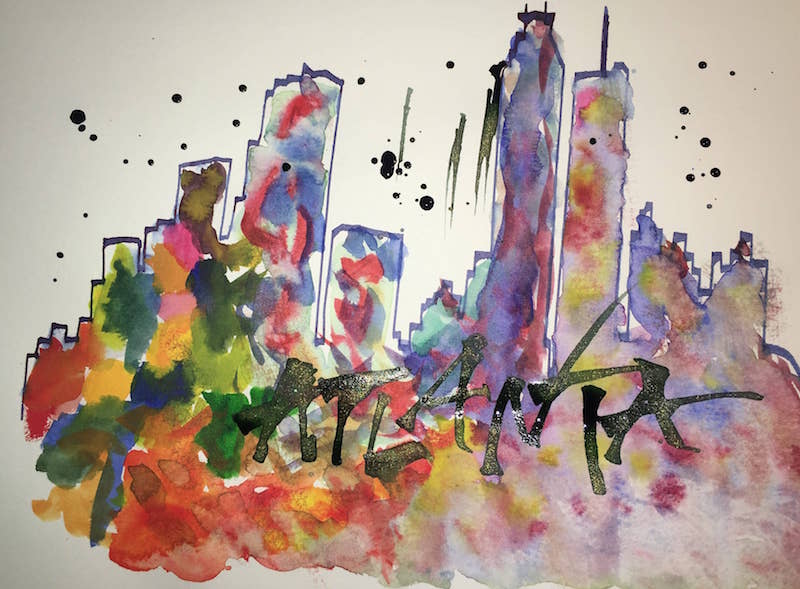 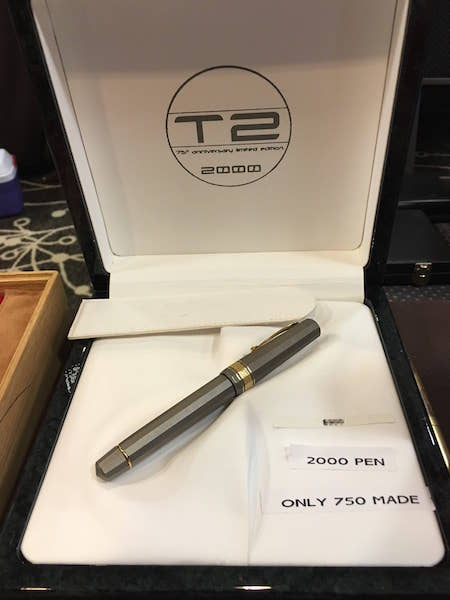 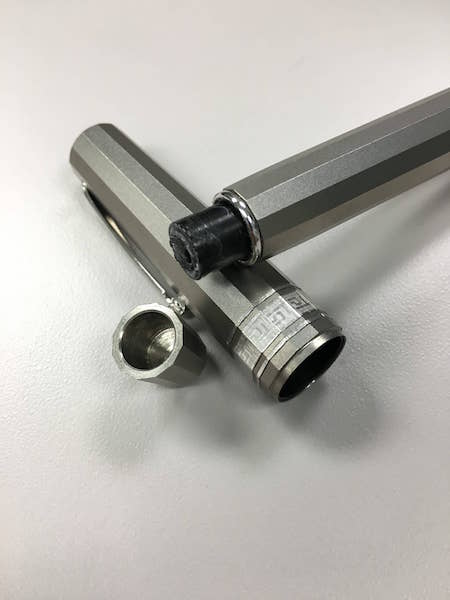 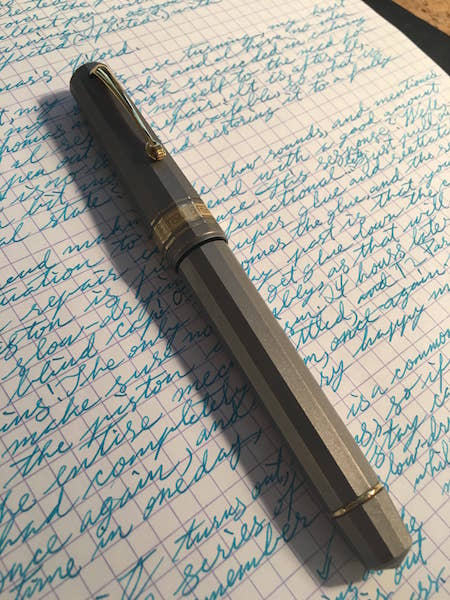 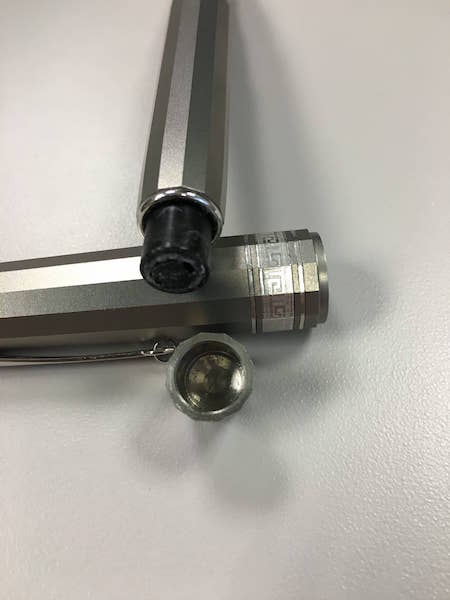 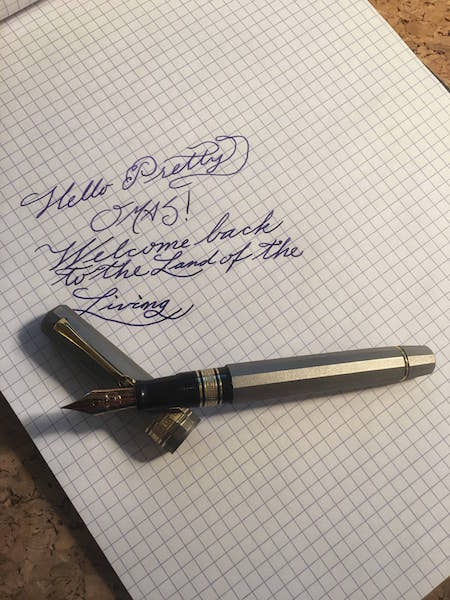 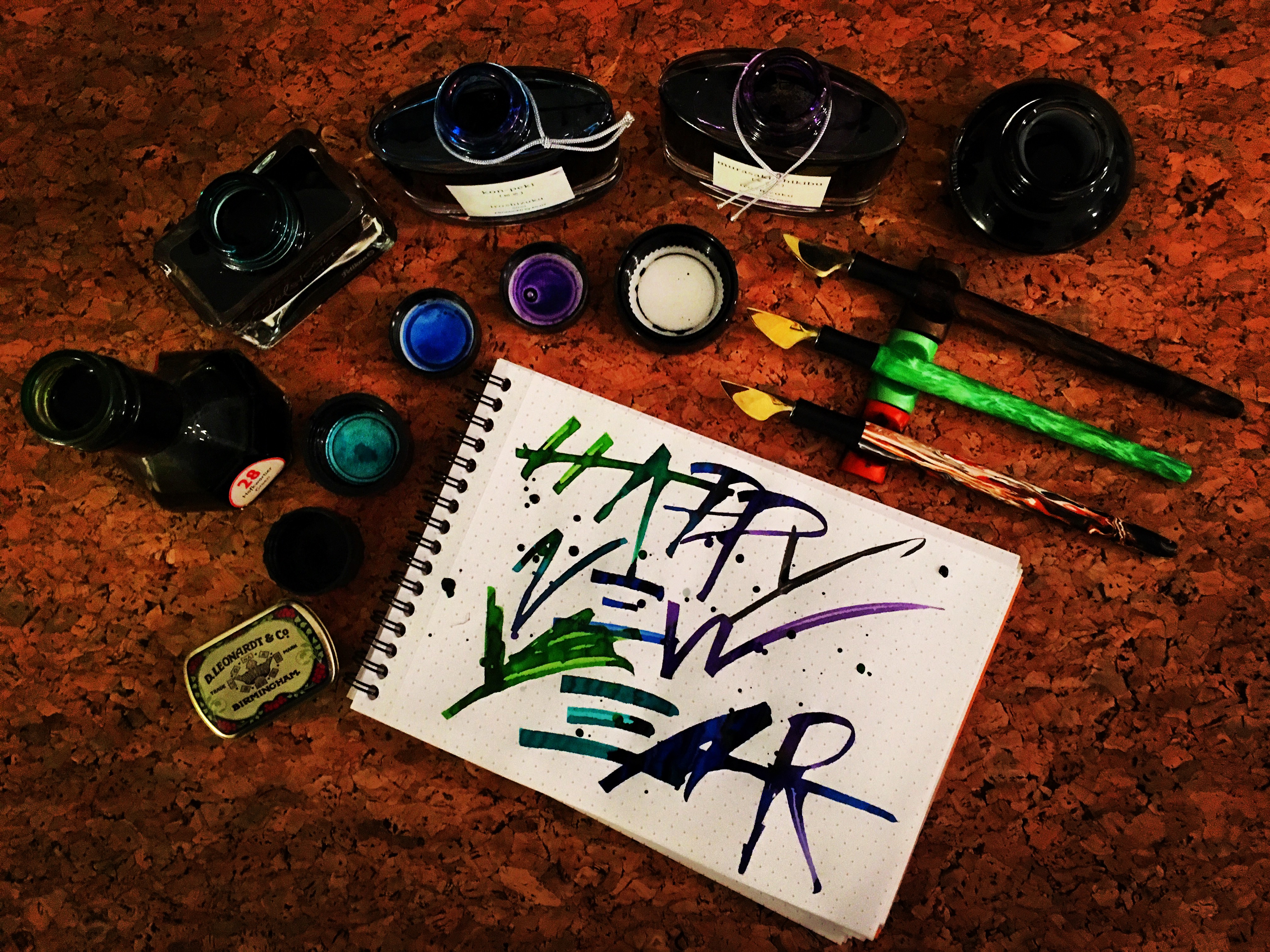 Hello, lovely pen (and non-pen) folk! It’s a brand new year (well, it was about a month ago), and after much prompting, I have made the leap into starting up a brand new site. There isn’t much here yet, but I hope to flesh it out soon!

Much blame thanks goes to Thomas R. Hall for the starting push, and to Tony Giunta for helping with the name.